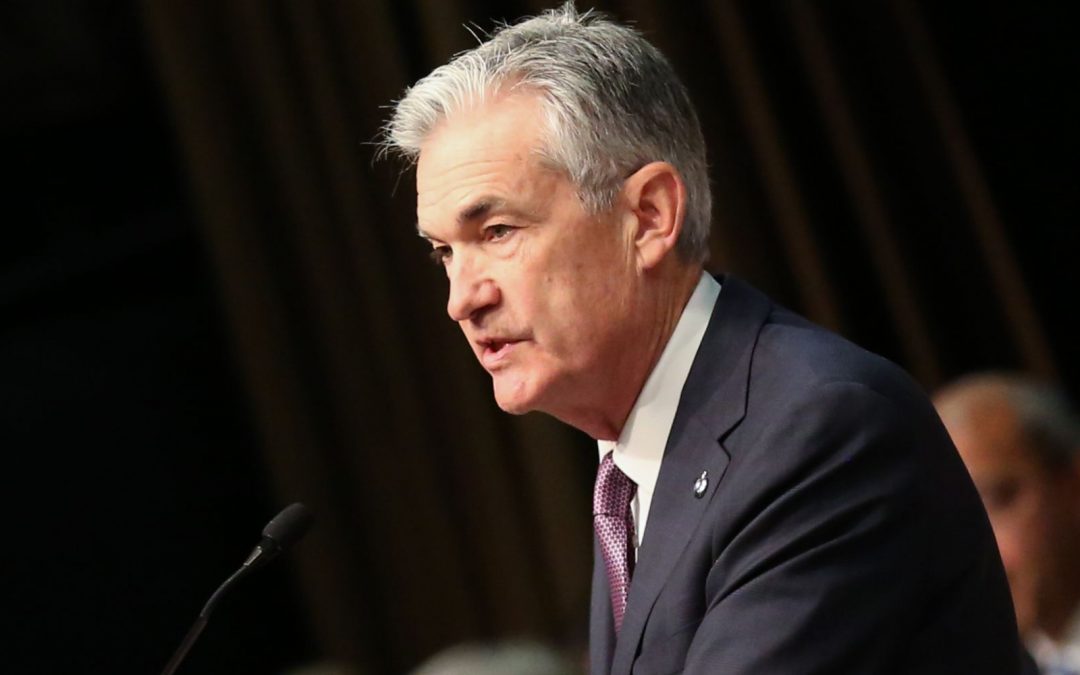 Speaking on Tuesday in Mississippi, Powell said the central bank is looking at a number of ways to help rural communities, with a particular focus on banking and finance for areas of need.

“Today, data at the national level show a strong economy. Unemployment is near a half-century low, and economic output is growing at a solid pace. But we know that prosperity has not been felt as much in some areas, including many rural places,” he said in remarks to the Hope Enterprise Corporation Rural Policy Forum in Itta Bena.

As he has in the recent past, the Fed chair focused on the importance of getting more Americans involved in the working population. His remarks did not touch on monetary policy.

The U.S. labor force participation rate is at 63.2 percent currently, about half a percentage point above where it was at the beginning of 2019, but lags behind most other industrialized countries. The nation ranked 101st in the world in that category, according to 2018 World Bank statistics.

With an unemployment rate of 3.9 percent, Powell said the U.S. is generally considered near “maximum employment.” But he said that’s not the case everywhere.

“There are pockets of regions and demographics all over the country who are not at maximum employment,” Powell said. “So the obvious way to grow the size of the economy is to bring people into the economy are on the edge of it.”

Powell pledged that the Fed is committed to programs like the Community Reinvestment Act that are aimed at getting development funds to areas in need. He also cited the importance of equal education opportunities and workforce training.

From the Fed’s more immediate perspective, he said it is looking at tailoring regulations to make sure local banks aren’t constrained in providing finance to those who need it, both personally and on an entrepreneurial level.

“Regulation and supervision need to be carefully tailored to suit the size and business model of different types of institutions. At the Fed, we have renewed our efforts to avoid unnecessary regulatory burden on community banks, which provide essential credit in their local communities,” he said.