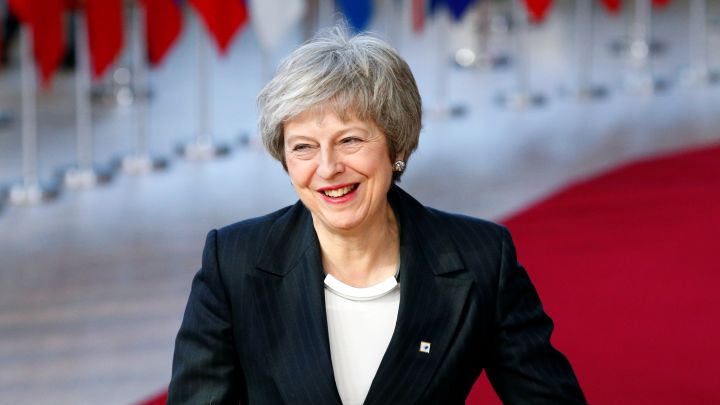 The pan-European Stoxx 600 closed provisionally down 0.63 percent, with almost all sectors and major bourses in negative territory.

Market focus is largely attuned to a possible economic slowdown over the coming months. It comes after China reported weaker-than-expected retail sales data on Friday. The sector grew at its weakest pace since 2003 in November, with disappointing industrial and domestic demand figures also darkening the Asian giant’s economic outlook. Meanwhile, European data also disappointed, with the IHS Markit Flash Eurozone PMI index falling to 51.7 in December, its lowest level in four years.

Auto stocks led the losses on Friday, trading 1.29 percent lower. Volkswagen, Renault and Fiat Chrysler led an 8.1 percent decline in European car sales in November, the main regional industry body said on Friday, as the introduction of tougher new emissions tests continued to weigh on demand, according to Reuters. France’s Plastic Omnium slumped close to the bottom of the European benchmark, falling 7.04 percent after a flurry of rating downgrades.

Meanwhile, Europe’s basic resources stocks — with their heavy exposure to China — fell 1.16 percent. Sentiment was dampened by fears around the rising risks to China’s economy, as the country works to resolve an ongoing trade dispute with the U.S.

Looking at other individual stocks, Germany’s Scout24 surged to the top of the European benchmark. Shares of the online classified ad listings company jumped 13.57 percent after it announced it is exploring a sale that may see the business taken private for more than 5 billion euros ($5.7 billion).

Meanwhile, Britain’s GVC Holdings was also trading higher Friday afternoon. It comes after Citi analysts reportedly cited an upcoming vote in Westminster on fixed odds betting terminals (FOBT) stakes as a “significant positive catalyst” for stocks. U.K. lawmakers are scheduled to vote on the issue next week. Shares of GVC Holdings were up 9.07 percent on the news.

Back in Europe, British Prime Minister Theresa May returnedto Westminster after the conclusion of a summit with EU leaders on Friday.

The embattled U.K. leader has been seeking legal assurances over the so-called Irish backstop in an effort to help get her Brexit deal through parliament. However, EU leaders have repeatedly said a Brexit withdrawal agreement is not open for renegotiation.

May on Friday insisted that further EU talks on her Brexit deal were “possible.” The British leader recently survived a no-confidence vote held by her Conservative party.

In other news, the European Central Bank said Thursday that it would formally end its vast bond-buying program. The institution is to bring bond purchases down from 15 billion euros per month to zero. However, the bank said it would continue to reinvest cash from maturing bonds for an extended period of time.