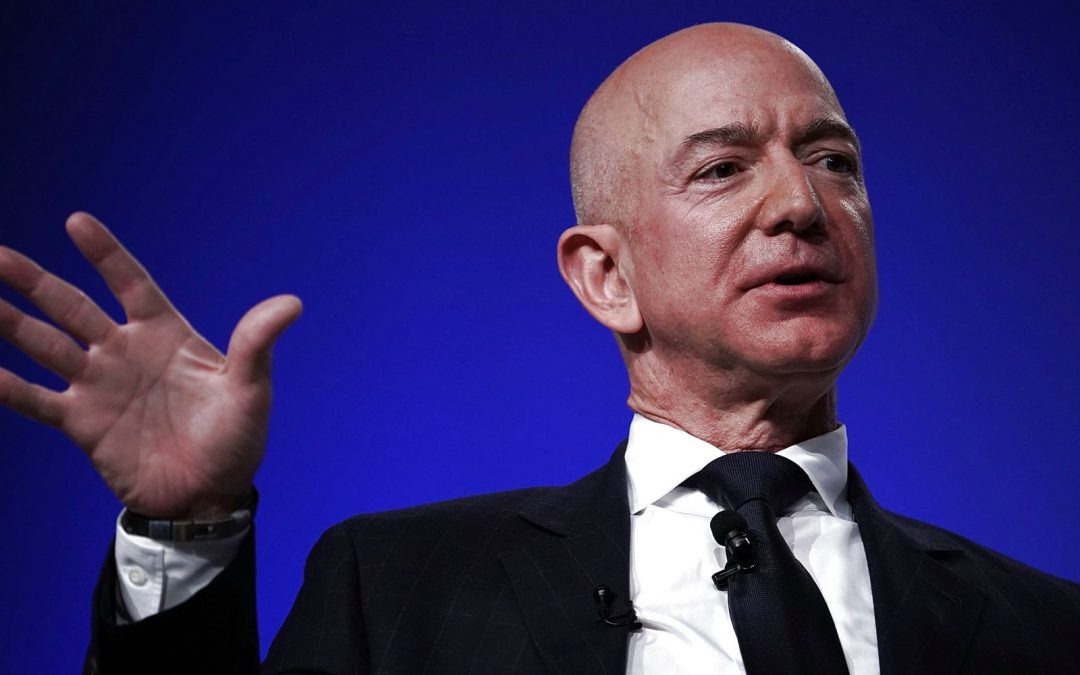 Amazon has a reputation for disrupting just about everything in its path. But it also brings massive benefits to labor markets where it sets up shop, according to new analysis from Morgan Stanley.

Negativity around “the Amazon effect” drove Morgan Stanley’s analysts to look more closely at its real impact on the job market “beyond the negative headlines around the hollowing out of brick-and-mortar retail.”

In cities with multiple Amazon fulfillment centers, the firm saw job creation “well above the national average” and found that the e-commerce giant has been “both a net job creator and a catalyst for stronger job growth.”

“Amazon’s positive impact on U.S. jobs, both at the national and local level, has more than offset potential cannibalization of brick-and-mortar retail employment,” equity analyst Mark Savino said in a note to clients Tuesday.

E-commerce, of which Amazon dominates 30 percent, has more than doubled since 2010. But Morgan Stanley did see growth in other areas.

Last year as retail jobs in the United States shrank by 29,000, the transportation, warehousing, and utilities sector added 135,000 new jobs with average wages roughly 30 percent higher than in the lost retail jobs, according to Morgan Stanley.

Morgan Stanley has an overweight rating on Amazon.com and a $1,629.13 price target, which less than 1 percent below where the stock was trading on Tuesday. Share are up roughly 40 percent year over year.

In the top 10 metropolitan areas that contain at least five Amazon fulfillment centers, total job growth has outpaced the national average by 190 basis points in the three years after the company’s entry, Morgan Stanley said.

Growth in the transportation, warehousing, and utilities sectors in those regions, which does not include any direct Amazon employees, has outperformed by 360 basis points, “demonstrating that the company can drive job growth across multiple verticals.”

The tech giant has come under increased scrutiny during the Trump administration. The president has criticized founder and CEO Jeff Bezos, and alleged that the company’s dominance is hurting American retailers and the postal service. He has also falsely said that The Washington Post, which Bezos also owns, functions as “a lobbyist for Amazon.”

In November, the president said the administration is looking into antitrust violations by Amazon, Facebook and Google parent Alphabet.

Amazon has also made products more affordable, Morgan Stanley said. Based on a National Bureau of Economic Research study, the firm said online prices have seen 4 percent less inflation than the Consumer Price Index, or CPI, from 2014 through 2017.

He said Amazon’s “underappreciated” effect on the job market and its constraints on pricing are “key levers in its ongoing struggle with regulatory pressure.”

Still, Morgan Stanley acknowledges social concerns that may offset these contributions. Those concerns center around gender inequality (the transportation jobs tend to skew to males) and geographic dislocation, with jobs leaving rural areas. Amazon’s $15 minimum hourly wage could also be a disadvantage for small businesses trying to compete for workers.

“While investors do need to consider social concerns around displacement and inequality, we expect AMZN to continue highlighting its positive contributions within the political dialogue.”