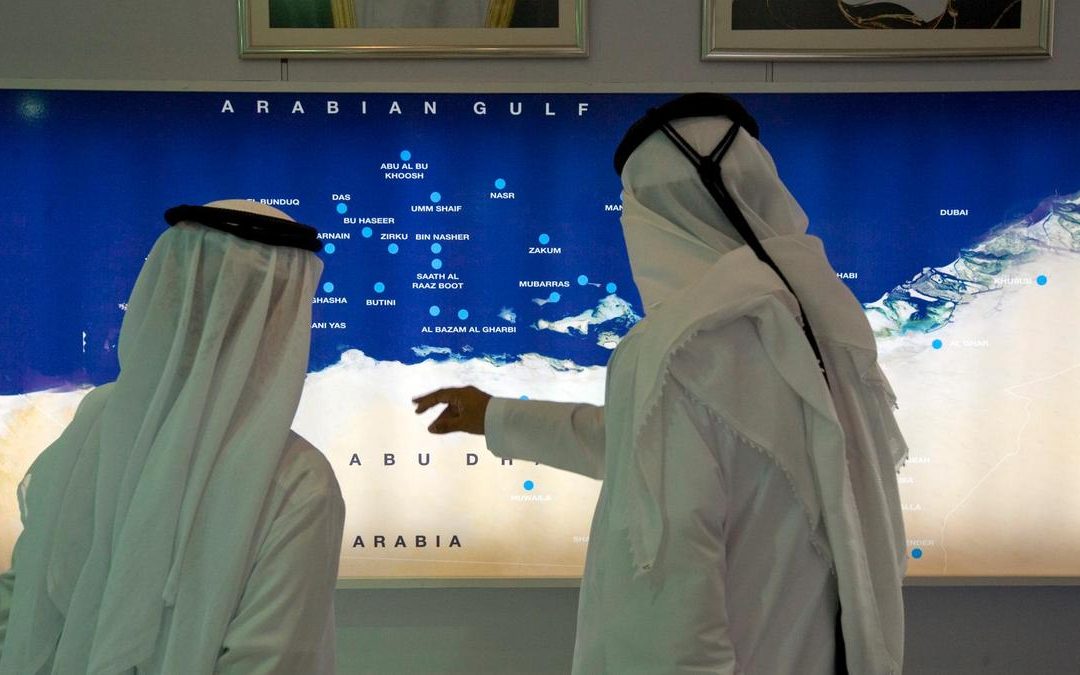 Boosting foreign investments and removing non-tariff trade barriers could lead to a one percentage point increase in real non-oil per capita GDP growth, the IMF said in a policy paper. Increasing non-oil exports could provide additional growth in the range of 0.2 to 0.5 percentage points.

“There is substantial scope to increase non-oil exports and boost FDI inflows,” the Washington-based lender said in the study. “Diversification of the GCC economies, supported by greater openness to trade and higher foreign investment, can have a large impact on growth.”

Arabian Gulf countries have the potential to attract further FDI inflows that are equivalent to 2 per cent of their gross domestic product compared to current levels, the study shows.

About 60 percent of FDI inflow into the GCC is directed to financing greenfield investments mainly in real estate, petroleum and chemicals. Saudi Arabia and the UAE, the two biggest Arab economies, have attracted about 80 per cent of FDI inflows to the region. FDI levels into GCC countries reached on average of below 2 per cent of regional GDP in 2017 compared to highs of 5 percent in 2006, the IMF report showed.

Gulf countries have taken measures to improve their business environment and a further easing of restrictions on foreigners’ full ownership of companies and property would help boost investments and trade, the IMF said.

GCC countries have made strides in improving foreign trade and the investment environment. The UAE has said it will allow 100 per cent foreign ownership in companies based in the country outside free zones but within specific sectors. The move is part of the government’s liberalisation efforts that seek to increase the business friendly environment of the country. Among the new initiatives is the granting of 10-year residency visas to investors and specialists in various sectors including scientific, technical, medical and research fields.

Further reducing non-tariff barriers to trade and regulatory restrictions on foreign ownership of land would help reinvigorate trade and foreign investments amid headwinds from geopolitical tensions and a global weakening of FDI flows emerging markets, the IMF said.

Reducing the role of the public sector in GCC economies could boost FDI, the study showed.

“Raising the efficiency of public investment and focusing it on further upgrading key infrastructure that facilitates trade and investment will be important,” it said.

Gulf countries such as Saudi Arabia announced laws regulating partnerships between the public and private sector in a bid to attract billions of dollars in foreign investments and infrastructure projects.

Enhancements of legal frameworks are needed to ensure the protection of foreign investors and dispute resolution mechanisms, the study said.

Such economic zones “should not be viewed as the end goal, but rather as a second-best and temporary solution before more business-friendly regulatory framework and practices are extended throughout the country,” the IMF said.

“The growth impact of closing export and FDI gaps could be significant,” the fund said. “Policy priorities are to upgrade human capital, increase productivity and competitiveness, improve the business climate, and reduce remaining barriers to foreign trade and investment.”