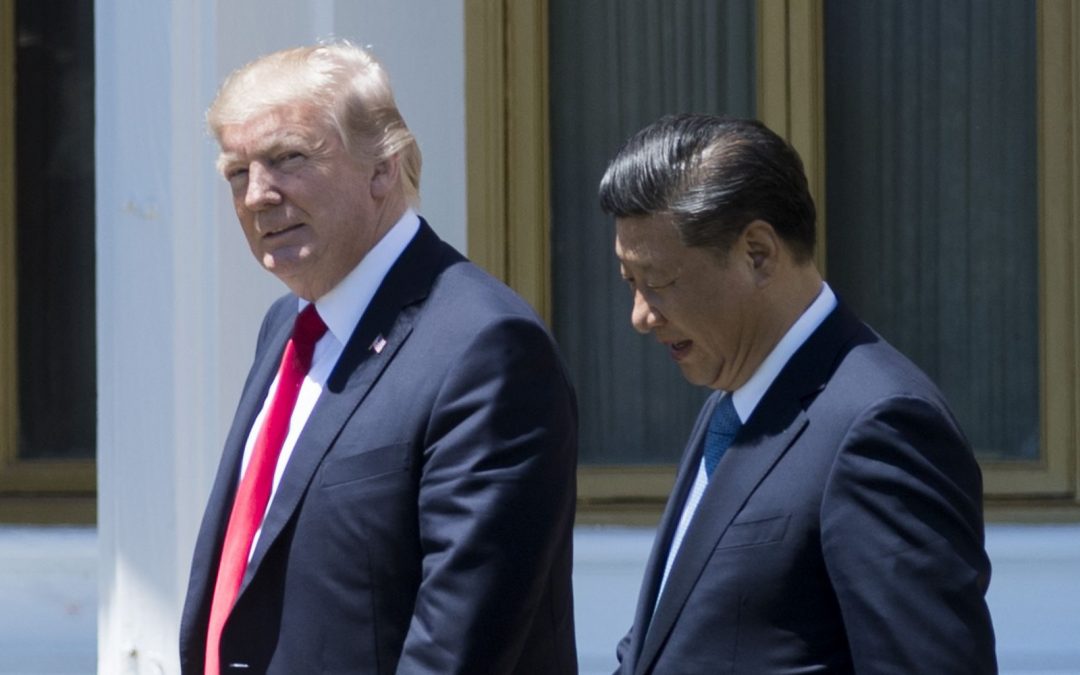 Wall Street traders may be exuberant Monday over the decision to pause the trade war between the U.S. and China, but economists across the marketplace aren’t convinced the delay will lead to a permanent solution.

It will still be “challenging” to find a compromise that all parties like, Goldman Sachs economist Alec Phillips wrote in a note to clients Sunday. While the truce between President Donald Trump and China’s Xi Jinping shows that each side is eager to reach an agreement, the brief cease-fire may not give trade representatives much time to discuss fundamental differences in economic policy, he added.

“While the Xi-Trump dinner has clearly improved the tone of the U.S.-China relationship for the time being, and we would expect an initial positive market reaction, the ‘pause’ prolongs the period of uncertainty around the eventual structure of trade relations between the two countries,” Phillips wrote. “The specter of higher and broader U.S. tariffs remains, and the underlying issues clouding the trade relationship are deferred to further negotiations.”

“With additional time to pursue negotiations, we think the chance of a comprehensive deal that involves rollback of tariffs is slightly higher than before, but still not our base case — perhaps a 20 percent probability over the next three months,” the economist wrote.

Xi and Trump agreed over the weekend to hold off on slapping additional tariffs on each other’s goods until March 1, as trade deliberations continue between both countries. In a White House readout of a dinner at the G-20 summit in Argentina, the two world leaders discussed a host of issues, including sanctions on $200 billion worth of Chinese imports to the U.S.

Here’s a summary of what Wall Street’s economists think of the temporary trade cease-fire.

“U.S. and Chinese negotiators agreed to keep talking, with the U.S. postponing a planned escalation of tariffs by two months (to March 1) and China agreeing to resume purchases of agricultural and other goods, among other modest short-term concessions. This outcome is closest to the “pause” scenario we outlined in recent comments (here and here) although the length of the pause is fairly short. The result shows the willingness of the two sides to reach a deal, although we still think finding a mutually agreeable compromise that leads to a comprehensive rollback of tariffs will be challenging.” — Alec Phillips, chief U.S. political economist for Goldman Sachs Research

“We expect bilateral trade imbalance to improve soon, while the two sides hash out their differences in structural issues. Given China diverted away from imports from the U.S. to the rest of the world during trade tensions since late 2017, the orders on U.S. agricultural goods will likely help lower the imbalance in the near future. On the other hand, we believe China will be willing to make concessions on intellectual property right protection and opening up its market, especially in the services sector. The mentioning of discussions on such structural issues reassured the importance of these subjects, along with the U.S. request to terminate involuntary technology transfer. The next step is to find out how big is the gap between what China is willing to offer and what the U.S. is willing to accept to make it a deal.” — Helen Qiao, China and Asia economist for Bank of America Merrill Lynch

“On the whole, this ceasefire looks very similar to what China had offered Washington months ago and thus it isn’t exactly clear what was gained by dragging the dispute out until the end of the year. Avoiding an escalation on 1/1 is certainly favorable for risk but trade isn’t going away as a market issue – stocks are likely to be buffeted by ongoing headline risk around the state of US-China talks, companies will be wary of making permanent decisions on supply chains and investments until a formal China agreement is in place, the new NAFTA still has to pass Congress and the odds of that happening don’t look good, and the EU/auto issue remains unresolved.” — Adam Crisafulli, executive director at J.P. Morgan Chase

“This is all constructive news for markets, however the overarching concerns in the U.S.-China relationship remain, and thus should imply caution for markets past the short-term. The aforementioned ‘structural’ issues are not ones that we believe can be easily tackled in a 90-day period. Much of the tension between U.S.-China relations stems from differing philosophical approaches to domestic economic development, and for China, the rapid step up the technological ladder is non-negotiable. Despite recent headlines to the opposite, the U.S.-China dinner meeting was well-attended by China hawks on the U.S. side, namely Assistant to the President and White House National Trade Council Director Peter Navarro, and National Security Advisor John Bolton. This is a message to the Chinese side that the hawks continue to control the narrative.” — Sacha Tihanyi, deputy head of emerging markets strategy at TD Securities

“While the U.S. got some minor concessions and an agreement to proceed with talks on the promise of not escalating the tariffs, the U.S. agreed to pause tariffs without any meaningful concessions on the toughest negotiating points. Therefore the U.S.’s pressure tactics have been somewhat validated, but was willing to put them aside for a time even though no progress toward a final deal is evident. … However, there’s still plenty of scope for further escalation before final resolution. If the U.S. continues to insist on its toughest demands, it’s learned it can lean on more tariffs, as its pressure tactics have worked to some extent. This is particularly important…investors have to maintain a sober perspective looking forward for what.happens after the 90 days are up.” — Ellen Zentner, chief U.S. economist at Morgan Stanley.