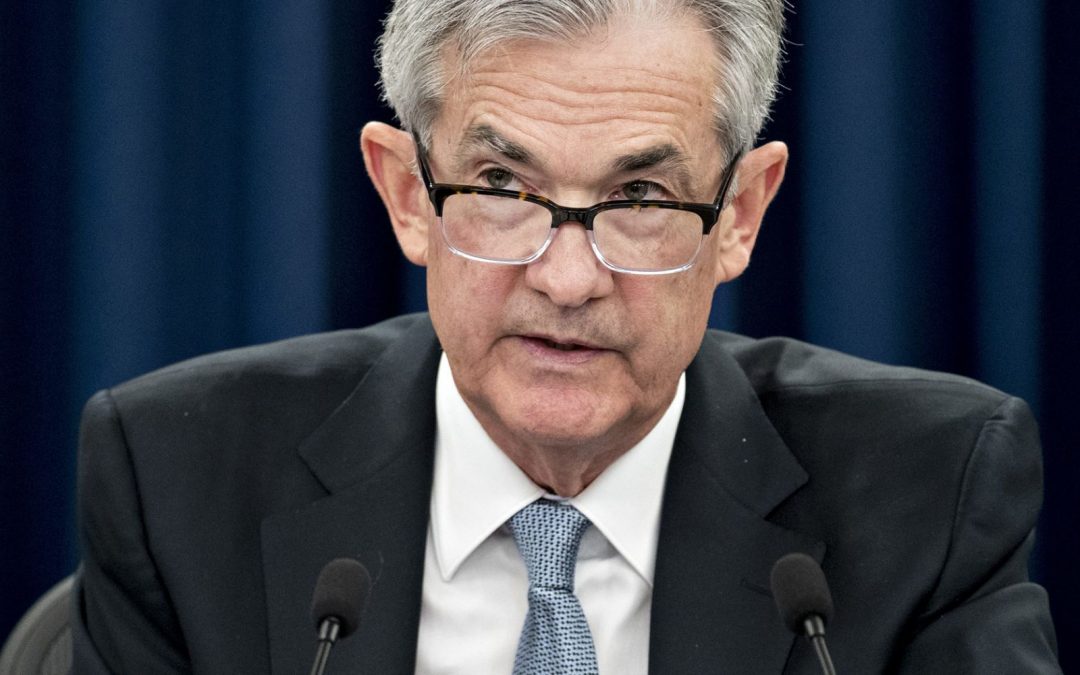 The Federal Reserve made clear it sees a near perfect environment to keep raising interest rates and that it was undeterred by recent market volatility.

Strategists expect the Fed to raise interest rates by a quarter point in December, but after that there is a lack of consensus. The Fed forecasts three more rate hikes next year. Some market pros worry that the economy may slow down toward the end of next year, or that the Fed’s tightening will slow growth and that could force the Fed to slow down its rate hiking.

The Fed Thursday left the fed funds rate range unchanged at 2 percent to 2.25 percent, while making just a slight adjustment in its post-meeting statement. Its comments on the economy were fairly balanced, as it noted household spending continued to grow strongly, but that business fixed investment moderated from a strong level earlier in the year.

The Fed said it expects “further gradual increases” in the target range for the federal funds rate and that will depend on continued economic expansion, strong labor conditions and inflation near its 2 percent target. The Fed also indicated it does not expect to be pushed to raise rates by inflation, noting inflation looks set to remain near 2 percent for the next 12 months.

“The FOMC statement just released could have been the most boring, dull and uneventful [statement] I’ve read in a long time. And that is just as Jay Powell likely wanted it to be,” wrote Peter Boockvar, chief investment officer at Bleakley Financial. “There was no ‘financial stability’ comments in light of the market action in October. Nothing was said about tariff induced higher inflation and certainly no mention of higher wages. And there was not one mention about the slowing housing and auto sector. It was just about exactly what was said in September. They felt no need whatsoever to commit in any one direction before next month’s meeting.”

Some investors were looking for mention of the market’s whiplash in October, but the Fed’s lack of comment on the market sell off was also seen as hawkish.

“The word ‘gradual’ was retained and the balance sheet didn’t get mentioned. Those were low probability risks so it was therefore incrementally hawkish,” said Ian Lyngen, head of U.S. fixed income strategy at BMO.