European commissioner: Trade war is ‘unacceptable,’ it’s time for countries to work together 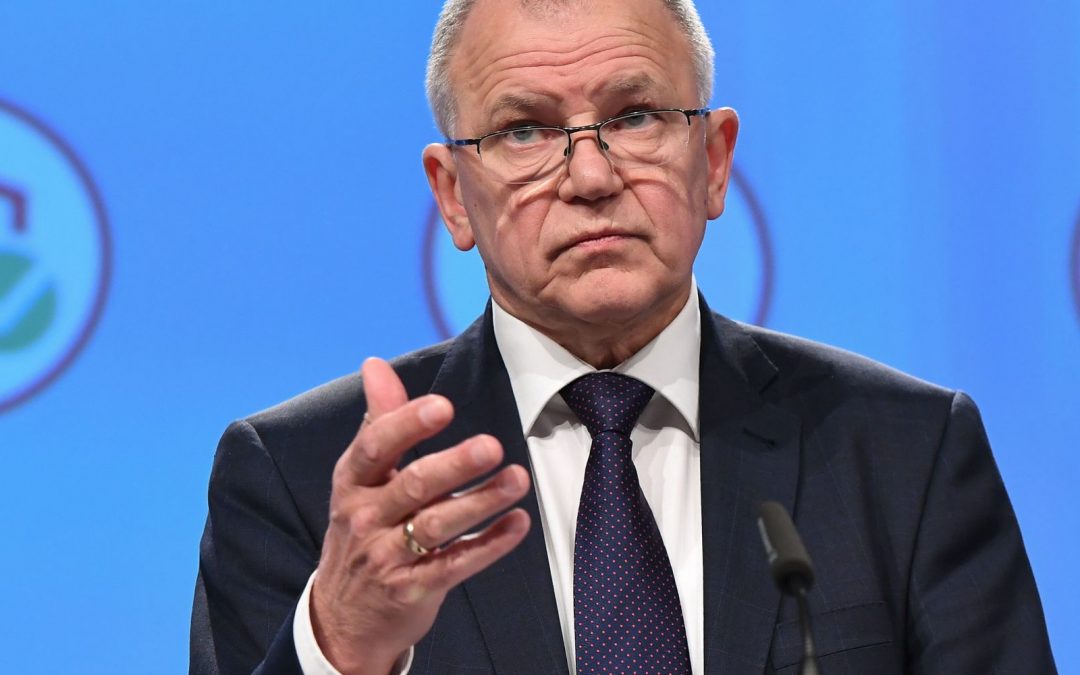 As the United States and China continue to wage a trade war against each other, a top European official delivered what he called a “simple message”: This has to stop.

Speaking with CNBC on Tuesday, European Commissioner for Health and Food Safety Vytenis Andriukaitis denounced the protectionism he said is keeping countries and their people from seeing as much success as they otherwise would.

“Let’s send a simple message: Every war is unacceptable. We need to change the situation,” he told CNBC’s Eunice Yoon at a conference in Shanghai, China. “We are here not because of war between U.S. and China, but because we are strong advocates for multilateralism, for rules-based systems.”

Andriukaitis emphasized a traditional refrain among economists — “trade can help all of us to have win-win situations” — but that long-standing contention has become a matter of debate in recent years. During his rise to the presidency in the U.S., Donald Trump repeatedly questioned the efficacy of America’s trade deals, arguing that many forms of trade were not “fair” to his country.

Taking that philosophy into office, Trump has sought to renegotiate several commerce agreements with major trading partners — notably recrafting NAFTA into the United States–Mexico–Canada Agreement — and has turned much of his attention to China. When early negotiations with Beijing did not yield a deal, the White House instituted new tariffs on Chinese goods. Now, with tit-for-tat penalties on each other’s goods, the situation has evolved into what many deem a full-blown trade war.

Andriukaitis, for his part, insisted that tariffs and unilateral trade actions would ultimately harm all involved.

“Doesn’t matter — U.S. farmers, EU farmers, Chinese farmers — we need to avoid those obstacles: Now it’s time, once again, to create better conditions for all of us,” he said, adding that countries should keep competition “fair” and market access guaranteed.

“No one will win in a way of conflicts and confrontations — no one.”