Goldman Sachs: The economy needs to slow down to avoid a ‘dangerous overheating’ 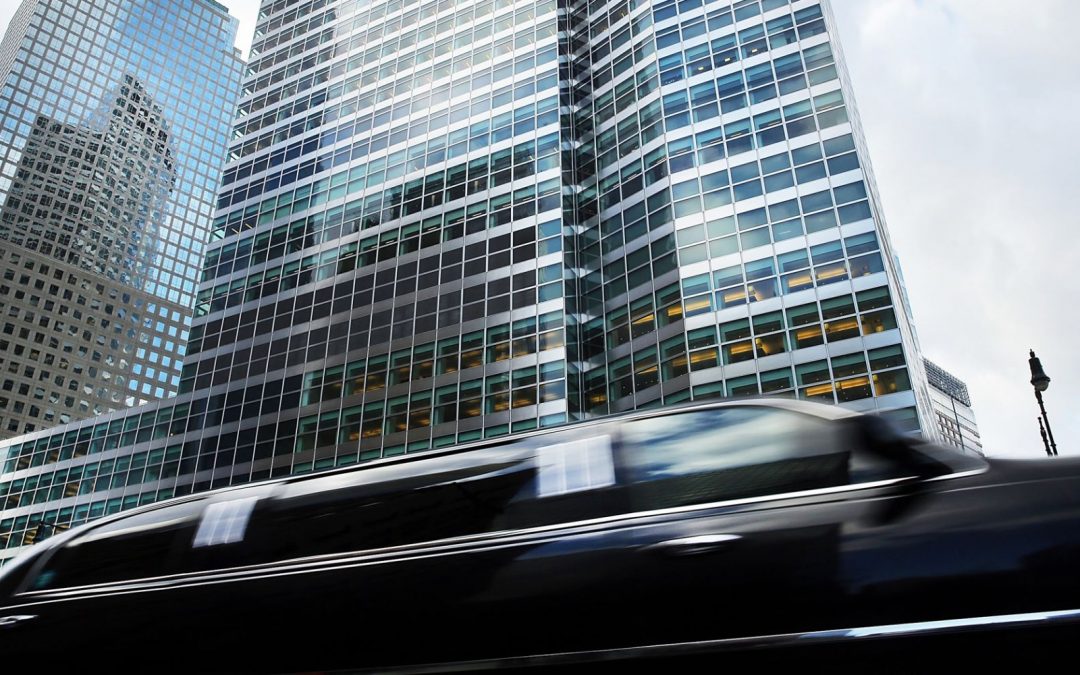 A thriving labor market is part of a continuing economic boom that will have to slow down or it eventually will cause trouble, according to a Goldman Sachs analysis.

Non-farm payrolls rose by 250,000 in October and the unemployment rate held at a 49-year low of 3.7 percent, according to Labor Department data released Friday. On top of that, average hourly earnings rose 3.1 percent from the same period a year ago, the fastest pace during the post-Great Recession recovery.

While that’s all good news, concerns are now rising about the pace of gains.

The Federal Reserve estimates that the natural rate of unemployment is around 4.5 percent, which Jan Hatzius, Goldman’s chief economist, calls “broadly reasonable.” Looking down the road, Goldman sees unemployment falling to 3 percent by early 2020 and wage growth to hit the 3.25 percent to 3.5 percent range over the next year or so.

“So the economy really needs to slow to avoid a dangerous overheating,” Hatzius said in a note that pointed out some signs are emerging of a cooling.

What matters next is how the data feed into the broader growth picture.

Hatzius said inflation “is on track for a meaningful overshoot” of the Fed’s 2 percent mandated target, up to 2.3 percent, which would be “within the Fed’s likely comfort zone. But we see the risks to this forecast as tilted to a bigger increase.”

Those higher inflation risks are coming from the gains being documented in the labor market, as well as tariffs that are raising the cost of imports, the note said.

The Fed has been responding to the pickup in inflation expectations by raising rates and indicating that it will continue to do so through 2019. In fact, Goldman says the central bank will have to be even more aggressive than the market thinks. The firm is forecasting five more quarter-point rate hikes through early 2020, which would be two more than traders are pricing, and said risks to that forecast also are “a little tilted to the upside.”

The Fed meets Wednesday and Thursday and is not expected to take any action on the benchmark funds rate, which is set in a range between 2 percent and 2.25 percent. Markets are currently pricing in a December move, followed by two more in 2019.

Policymakers may choose to tip off the next rate and could include language in the post-meeting statement to indicate where they think growth is heading and how that figures into longer-range actions. Central bank officials also may address the recent spate of market volatility.