Cruise lines build up capacity despite global headwinds, hoping for better days ahead 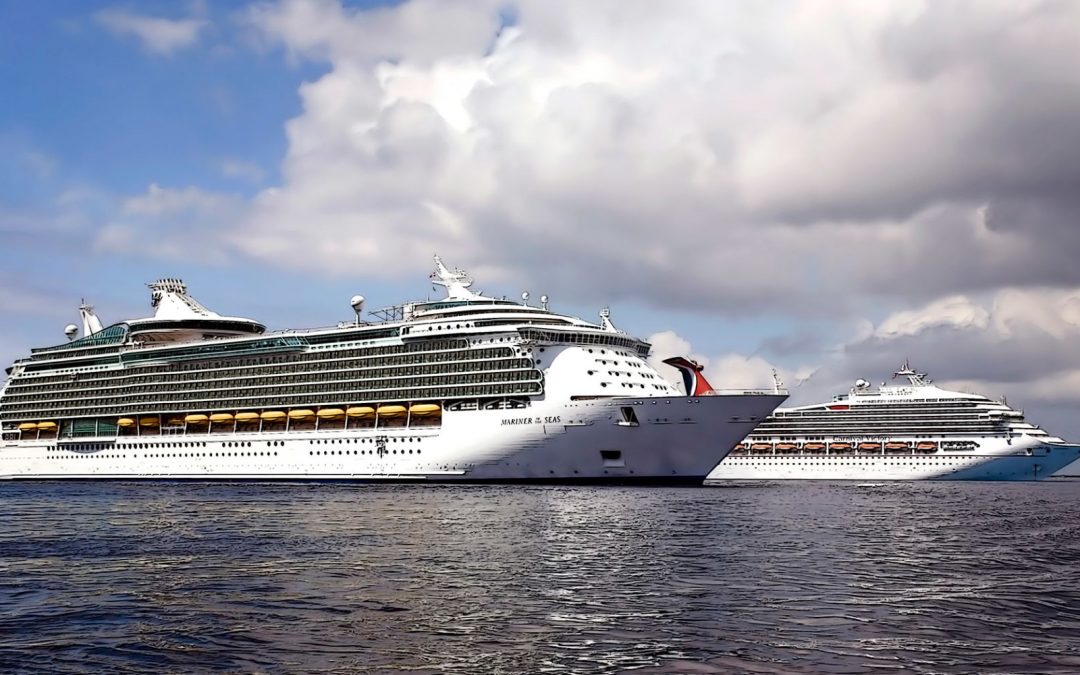 Seventeen cruise ships are expected to hit the market next year, with demand for cruises expected to rise.

To increase the capacity at ports, cruise lines have started to build out terminals. One of those, Royal Caribbean, invested $250 million in the launch of Terminal A at Port Miami, which went live on Sunday. Royal Caribbean plans to bring new ships to Terminal A, and over time will lease it out to other cruise lines in the industry.

The ship operator says with the new terminal, its bookings are expected to rise from 750,000, to 1.8 million over the course of the next year.

Meanwhile, Norwegian Cruises has also broken ground on a terminal at Port Miami, which is expected to be fully operational by February 2020.

Cruise analysts say that strong domestic demand is the underlying driver behind the forecast growth in the cruise industry. But a critical component over time will getting international passengers on board, they add. So far in 2018, all of the major cruise line stocks are trading down between 9 percent and 11 percent.

Royal Caribbean’s CEO Richard Fain is bullish on growing cruise bookings, but conceded that a number of challenges exist — including geopolitical and trade tensions.

“I’m a free trade advocate and anything that creates tensions about free trade…I view economically as a bad thing. But our business in China continues to do well,” Fain told CNBC at the launch of Terminal A.

Miami-Dade Mayor Carlos Gimenez recognized that trade tensions with major U.S. trading partners are a concern, but is hopeful that a deal will work out.

“We need to make investments to be ready,” said Gimenez to CNBC.

The new cruise terminal build-out comes as investors debate the future of the economy, and the impact of higher interest rates on consumers.

Patrick Scholes, managing director at Suntrust Robinson Humphrey who covers travel and cruise stocks, told CNBC that travel is an economically sensitive sector. Should an economic downturn does occur, then consumers will be less willing to spend their money on travel, and that includes cruises.

The analyst is watching to see if cruise operators across the industry raise prices next year, as input costs related to fuel continue to rise. The risk is that over time, consumers may get priced out if ticket fares go up substantially.

Yet at this moment, Scholes said the industry is far away from that being a concern.