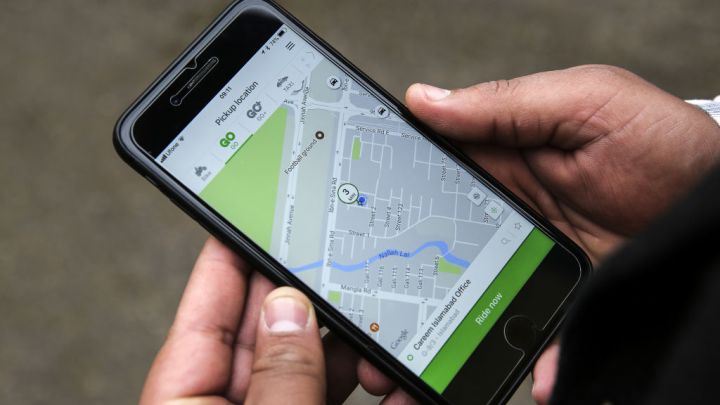 The Dubai-based ride-sharing service was founded in 2012 and has successfully launched in more than 100 cities in the Middle East, Africa and South Asia. Earlier this month the firm announced it had secured $200 million in fresh funds from existing investors, including Saudi billionaire Prince Alwaleed bin Talal.

The cash was the first close of a funding round in which it expects to raise more than $500 million, Careem said in a statement. Speaking to CNBC’s Hadley Gamble on Tuesday, Careem’s CEO and co-founder Mudassir Sheikha, said he is not concerned about investment from Saudi Arabia, which has been the target of sharp criticism over the last month.

Saudi Arabia has fallen under criticism since the killing of journalist Jamal Khashoggi in Turkey early in October.

Careem, a regional rival to Uber, has been testing out food delivery services since February. Sheikha said his aim was to place the firm as the go-to internet services platform for people in the Middle East.

“(Soon) when you open the app you’ll see the option to get from point A to point B and to order your food, order your groceries, pay other people you might be transacting with,” he said.

Before making the leap into the taxi app, Sheikha and Careem’s other founder Magnus Olsson, both worked at U.S. consultancy McKinsey & Company.

The former management consultant said the Middle East consumer is ready to transition into online spending.

“Our estimate is that by 2030, $36 billion (consumer spend) will become $540 billion, so there is at least half a trillion dollars of spend that’ll move from offline to the online world,” he said.

The co-founder added that a public listing of Careem was a “natural milestone” but there was a lot more expansion to take of advantage of first.