Target CEO says the US consumer is as strong as ever: ‘They’re seeing wages rise’ 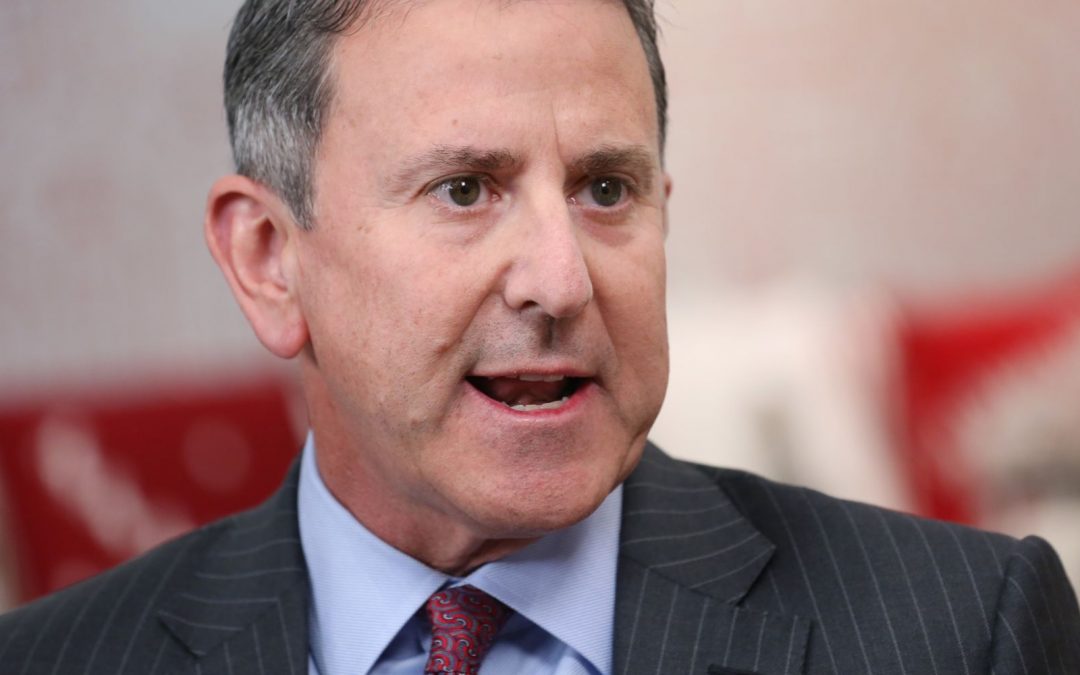 Target CEO Brian Cornell sees no change in how Americans feel about their finances, standing by the bold call he made on CNBC in August about the “consumer environment” being the best he’s ever seen.

Despite the stock market tumble since the summer and evidence that some pockets of the economy may be slowing, Cornell told CNBC’s Courtney Reagan on Tuesday he does not see cracks in consumer confidence.

“For the U.S. consumer, they’re at work, they’re seeing wages rise, their confidence is strong. They’re very very active in the marketplace, obviously our traffic is up,” he explained, predicting a “really strong retail holiday season.”

CNBC caught up with Cornell in New York City as he was unveiling Target’s holiday strategy.

Back in August, after Target reported solid second-quarter earnings, he said in a CNBC interview, “There’s no doubt that, like others, we’re currently benefiting from a very strong consumer environment; perhaps the strongest I’ve seen in my career.”

Cornell, when asked if he still feels that way now, acknowledged the need to look at next year and beyond due to “some concerns about overall global trends.”

But for right now, he said, “We look at the consumer every day they’re in our stores, shopping online, shopping multiple categories, and as we check consumer sentiment it is very high.”

Michele Buck, chief executive at The Hershey Company, expressed similar optimism on Wednesday, in an interview with CNBC’s “Squawk Box.” “We feel good about where the consumer is in the U.S.,” she said.

There’s little debate that overall economic growth currently looks strong compared to recent years. On Friday, the first reading on third-quarter gross domestic product is expected to be above 3 percent after a robust 4.2 percent advance in the prior quarter.

But looking out to next year, there’s growing concern that growth may start to slow at a time when the Federal Reserve seems intent on continuing its path higher for interest rates. Those aggressive signals from the central bank on rates have pressured Wall Street this month.