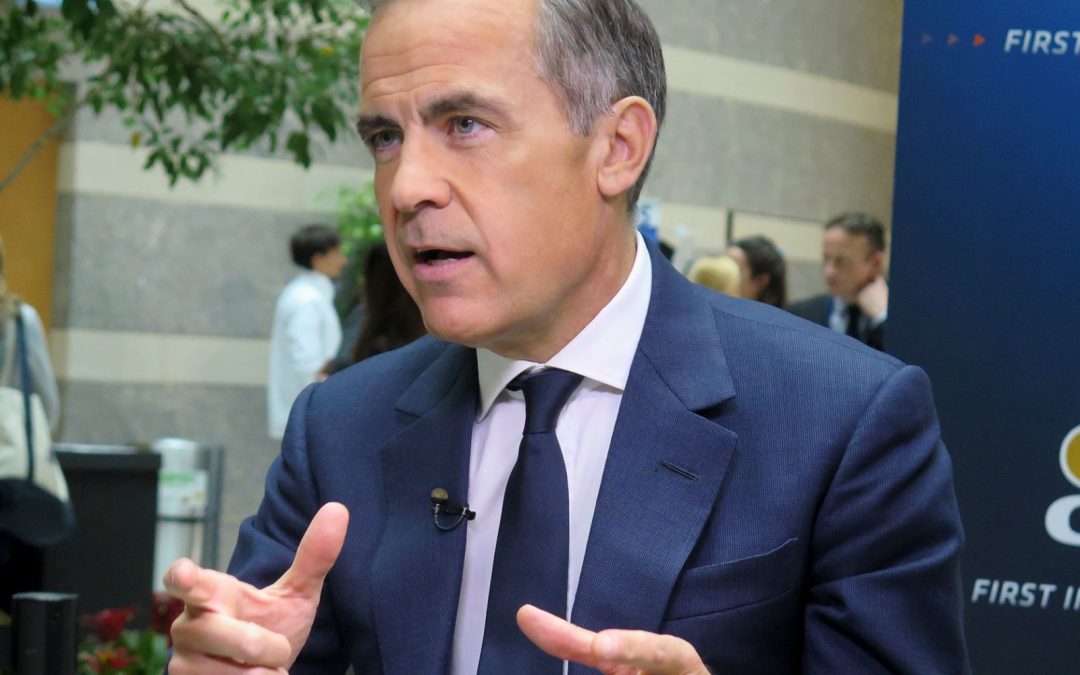 The U.K.’s banking system is prepared to handle a much worse outcome from Brexit than is likely to happen, Bank of England Governor Mark Carney said Friday.

“With respect to Brexit, the Bank of England doesn’t focus on the most likely outcome, but rather the possible consequences of a disorderly cliff-edge exit from the European Union, however unlikely that may be,” Carney said during a speech in New York. “The most likely outcome is a deal and a smooth transition.”

Carney spoke as the U.K. and European Union are straining to finalize the terms of a separation that voters approved in 2016.

Though he said he believes the separation can be done with a minimum of disruption to the financial system, he expressed fear that the EU has not done as much to guard against potential issues as the BoE.

For its part, the bank has conducted intense stress tests to prepare for a messy divorce.

“In our judgment, our stress test last year was severe enough to encompass the wide range of macroeconomic and financial risks that could be associated with a low-probability disorderly Brexit,” Carney said.

As Carney spoke, UK Prime Minister Theresa May expressed hope for Brexit talks, telling business leaders that EU politicians are hoping to put a deal together this autumn.

“The prime minister spoke for about 10 minutes and the tone of her message was quite optimistic,” Reuters reported, citing a source familiar with the content of the call. “She said she believed that the European leaders were very much committed to an agreement this autumn. She said that her aim was to wrap this up in November.”