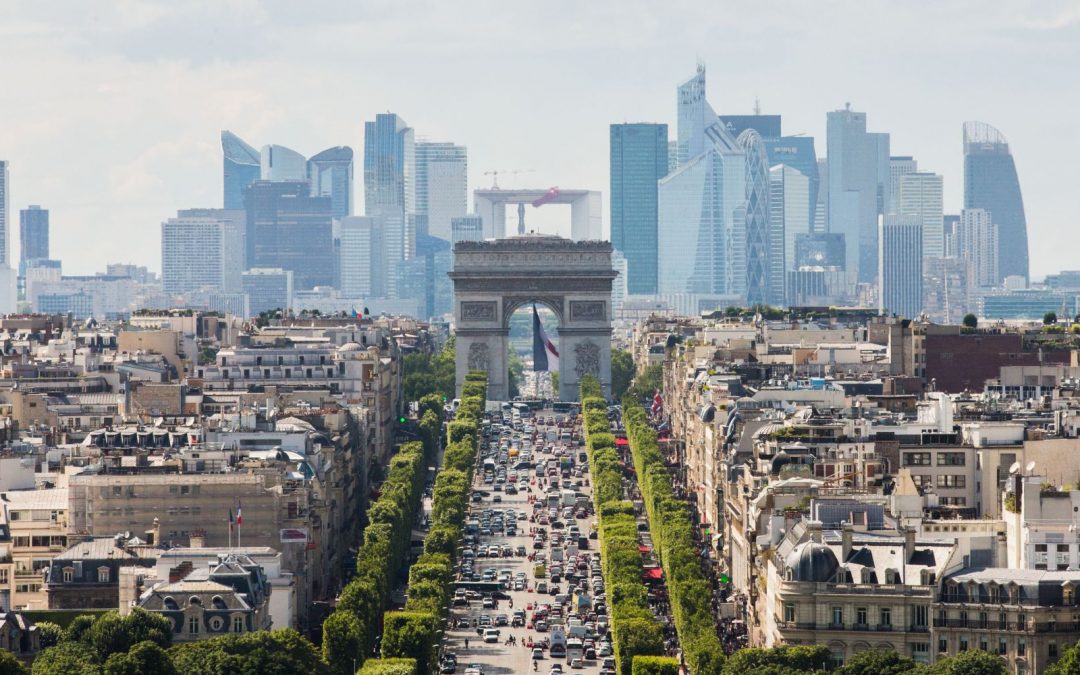 Paris is emerging as the favored financial trading hub for continental Europe, as some of the world’s biggest banks and asset managers prepare for life after Brexit by steering their EU operations away from London to the French capital.

BlackRock and JPMorgan Chase are poised to join Bank of America and Citigroup in the vanguard, according to people familiar with their thinking.

Over the summer BofA accelerated its preparations for Brexit by announcing details of a new Paris trading floor with room for 1,000 staff. Wall Street rival JPMorgan Chase is also increasingly attracted by Paris, bankers said, though it has yet to declare officially how big a trading operation it will put in the city.

“Over time, and depending on if a place becomes the new financial center in Europe, we may do what we did in London 20 years ago, and consolidate,” Daniel Pinto, JPMorgan investment bank chief, told the Financial Times.

Until recently, attention had focused on which eurozone financial center would attract the new formal subsidiary registrations, as banks, insurers and asset managers have raced to ensure they have the legal and regulatory structures in place to continue doing business across the EU27 if and when they are barred from “passporting” out of London.

Frankfurt and Dublin dominated that battle. But Paris seems set to triumph in trading — a more valuable prize due to the jobs and taxes that go with it — as banks and asset managers realize the merits of establishing a dominant hub to concentrate market liquidity and expertise for the trading of securities.

“If you ask most people in the industry, the number one choice is Paris,” said the boss of a large investment bank, adding that labor costs are now as low as the UK.

The Parisian expansion comes as the UK’s City minister said Britain would do “whatever it takes” to defend the position of London as a global financial center. John Glen said the numbers that have been shifting out of London are so far limited, adding: “It is totally at odds with the flowery rhetoric you see from European leaders — you know, saying ‘Come to Paris’.”

Another big factor in banks choosing Paris has been the sophistication of French regulators, which have long overseen the complex trading and derivative operations of BNP Paribas and Société Générale, financiers said.

Banks’ plans are tracking those of their clients, with 70 asset managers — from large groups to small hedge funds — in the process of securing licences to operate in Paris, according to officials. BlackRock is chief among them, and is even considering designating Paris as its pan-European headquarters, according to two people close to the $6.3tn money manager. That could see its office there expand more than six-fold to between 200 and 300 staff within a year or so.

“This is contentious because London would continue to be the bigger office,” one of the people said. “But it makes perfect sense structurally.”

BlackRock had already said Paris, not London, would be its new base to provide “alternative” investment services across Europe and Asia, relating to hedge funds, real estate and commodities.

BlackRock has been courted hard by the French authorities, including through a meeting between French president Emmanuel Macron and its chief executive, Larry Fink. Mr Macron also helped persuade Citigroup to add as many as 100 staff to the 160 it already has in the country.

Christian Noyer, the former French central bank governor who is coordinating the Paris charm offensive, told the FT: “I think banks and asset managers will try to concentrate trading operations in one EU location. That doesn’t mean London won’t remain the biggest financial centre. [But] Paris could become the big trading hub in continental Europe.”

The election of Mr Macron, and the restoration of a business-friendly attitude evident in tax and labour policies, had been key, he said.

“This government is really problem solving,” he said. “I collect remarks in the financial industry. They tell me: ‘We have a problem there that we don’t know how to solve.’ I go to the government and they say: ‘Let’s find a solution’. It comes from Macron himself.”

Among other financial groups to redirect business to Paris, Morgan Stanley plans to add about 80 jobs in the city and Goldman Sachs has said France is a priority in its plans to double its workforce in continental Europe.

HSBC, which already has a big French operation, is moving as many as 1,000 jobs there from London. Paris Europlace, a lobby group, has forecast that 3,500 finance jobs will be created in the French capital because of Brexit.