China says its economy is slowing. Its central bank may be preparing to intervene 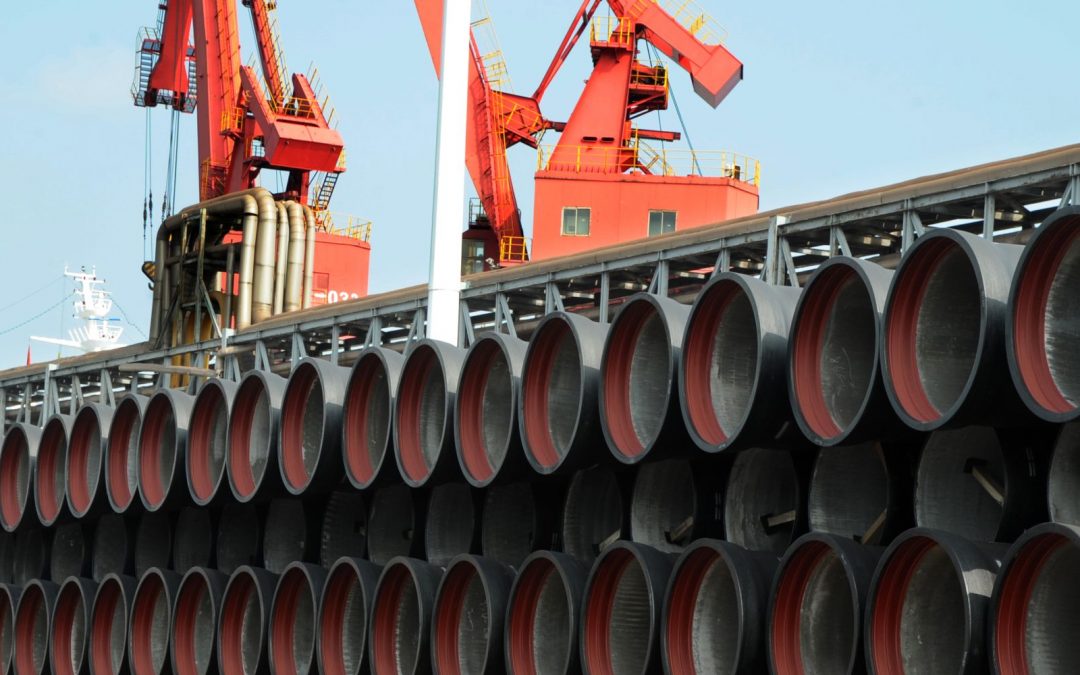 Beijing will likely take steps to mitigate the impact of the trade war with the U.S. as recent economic indicators from China point to a slowdown, an economist said on Monday.

“We were calling for some slowdown, but the degree is much more than what we expected,” said Jeff Ng, chief economist for Asia at Continuum Economics, a research firm.

Over the weekend, a private survey showed growth in China’s factory sector stalled after 15 months of expansion, with export orders falling the fastest in over two years, while an official survey confirmed a further manufacturing weakening.

The official manufacturing index fell to a seven-month low of 50.8 in September, from 51.3 in August and below a Reuters poll forecast of 51.2. That index has stayed above the 50-point mark for 26 straight months. A reading above 50 indicates expansion, while a reading below that signals contraction.

But the Caixin/Markit Manufacturing Purchasing Managers’ Index (PMI) fell more than expected to 50.0 in September, from 50.6 in the previous month. Economists polled by Reuters had forecast 50.5 on average.

The reserve requirement ratio refers to the amount of money that banks must hold in their coffers as a proportion of their total deposits. Lowering the required amount will increase the supply of money that banks can lend to businesses and individuals, therefore cutting borrowing costs.

The Chinese government also has other tools to manage monetary policy.

Although there will still be some downside risks to the Chinese economy due to the trade war, Ng said he expected expansion in sectors like services to cushion the tariff impact and keep growth resilient in the world’s second largest economy.

The Chinese government’s official growth target this year is around 6.5 percent.