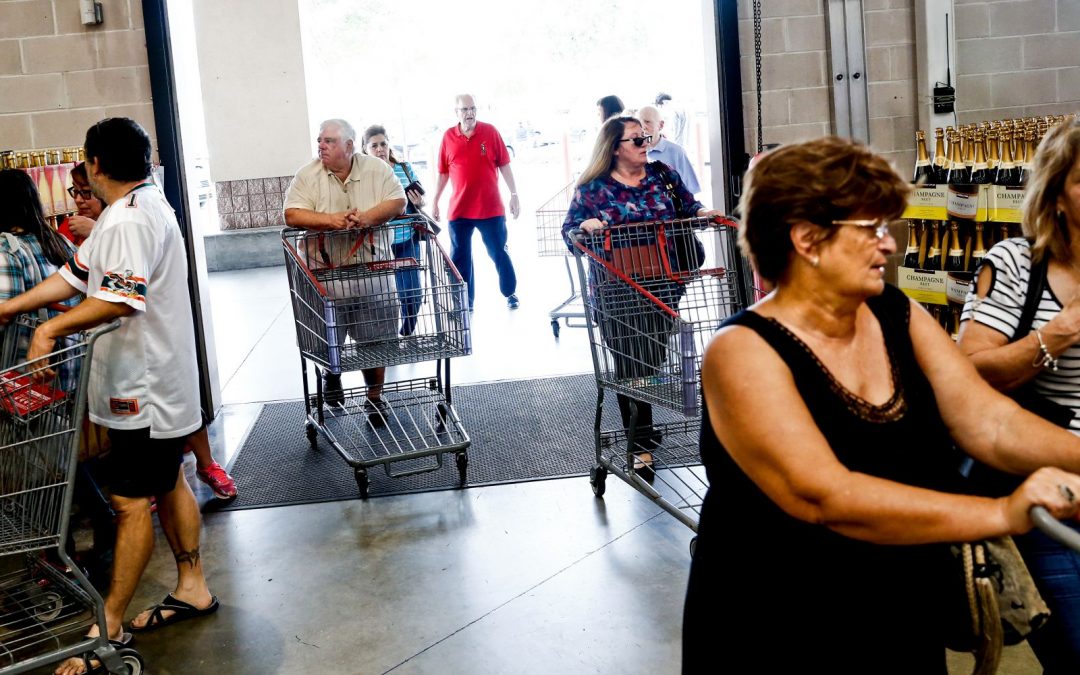 Consumer sentiment in the U.S. was opposite of expectations in the final reading of August, rising slightly rather than further weakening as economists predicted.

The University of Michigan’s monthly survey of consumers hit 96.2 in the final reading of August, better than the drop to 95.5 expected from economists polled by Reuters. Sentiment among consumers fell to 97.9 in July, from 98.2 in June, as a result of fears over the impact of tariffs on the domestic economy.

“Although there was a small uptick in late August, consumer sentiment remained at its lowest level since January,” Richard Curtin, chief economist for The University of Michigan’s survey, said in a statement. “These results stand in sharp contrast to the recent very favorable report on growth in the national economy.”

Curtin said consumers have “luckily” not yet interpreted the current inflation rate “as a significant source of erosion in their living standards or as a cause to reduce their buying plans.” Consumers view future income and job stability as the main reasons for their positive views on spending, Curtin added.

The index has slumped since March when it reached its highest level since 2004 with a reading of 101.4.