Workers see their paychecks get smaller as inflation continues to rise 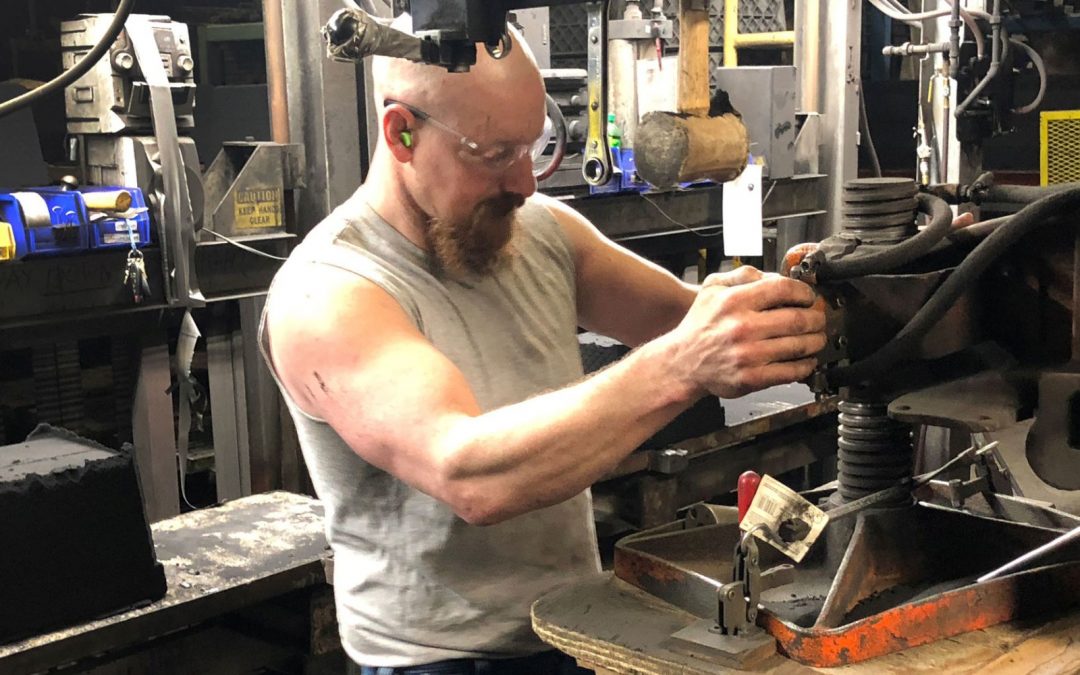 While the rest of the economy pointed higher in July, American workers took a step backwards.

Hourly and weekly earnings languished when factoring in the rise in cost of living, according to figures the Labor Department released Friday.

Average weekly earnings actually decreased 0.2 percent over the one-month period and increased only fractionally from the same period a year ago. Average hourly earnings were unchanged over the month and actually two cents lower than July 2017.

The readings came during a month that saw core inflation rise at its fastest pace since September 2008. The Consumer Price Index increased 0.2 percent month over month for an annual gain of 2.4 percent, up one-tenth of a percentage point from June and driven primarily by a jump in rental costs.

The decline puts real wages at their worst level since October 2012.

“It was the real-wage story that caught our attention,” said Ian Lyngen, head of U.S. rates strategy at BMO Capital Markets. The level “speaks to the ‘ugly side of reflation’ as it undermines consumers’ real purchasing power.”

The figures contrast with a Labor Department reading earlier this month that showed the employment cost index rising at a 2.8 percent year-over-year rate in the second quarter, the fastest gain since the third quarter of 2008. That indicator, which is followed closely by the Federal Reserve, does not incorporate an inflation adjustment.

Lack of real worker pay growth has been a key missing link for an economy that otherwise looks powerful.

Gross domestic product rose 4.1 percent in the second quarter, the best gain in nearly four years, and is on pace to grow 3.4 percent in the third quarter, according to CNBC’s Rapid Update gauge of economist estimates.

Consumer confidence also remains good despite the weak wage growth. The University of Michigan consumer sentiment index is up 4.8 percent year over year, while the index of current economic conditions has gained 0.9 percent.