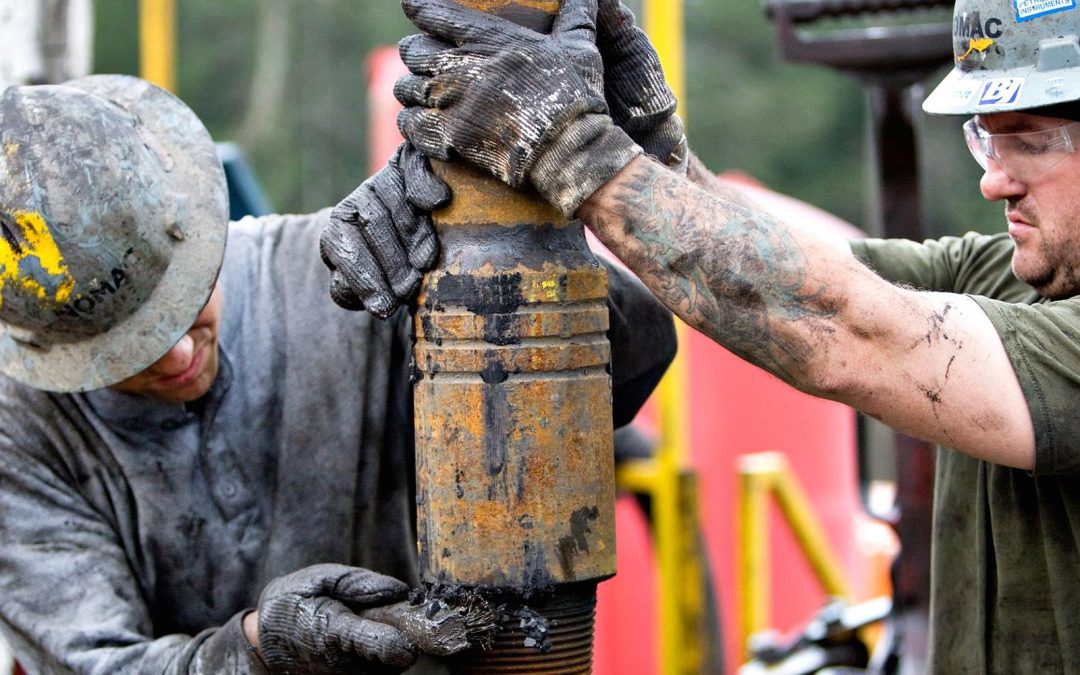 Oil expert Tom Kloza’s bearish days are behind him.

“Anything that’s between $70 and $100 [a barrel] right now doesn’t represent hyperbole,” he said recently on CNBC’s “Futures Now.”

The veteran oil market watcher added: “The bulls aren’t just in charge, they’ve got a hammerlock on this market.”

“It’s been very bland geopolitically for the last few quarters before this quarter,” noted Kloza, who shed his bearishnessabout six weeks ago.

Since the first quarter ended on March 31, WTI crude oil has surged almost 9 percent to $70.70 a barrel, based on Friday’s close. That level puts oil prices around 3 year-highs. ICE Brent oil, which settled at $77.02 a barrel, is seeing a similar pattern.

Kloza believes there’s little to prevent Brent oil from reaching beyond the range of $80 a barrel. He suspected crude will trail behind Brent prices due to lower prices in the actual shale oil fields.

In a note to CNBC, he wrote that “we are seeing a quiet crisis that is leading to very expensive diesel and jet fuel prices. Refiners and producers are doing wonderfully — retailers of gasoline or restaurants and end-users BEWARE.”

He estimated there’s a 50-50 chance the nationwide average price for unleaded gasoline will exceed $3 a gallon this summer. That could put pressure on President Donald Trump.

“The President is not dumb, and he knows that when gasoline prices get above $3 a barrel a gallon, whoever is in charge in the Oval Office gets blamed,” Kloza said. “That will be an interesting thing to watch.”