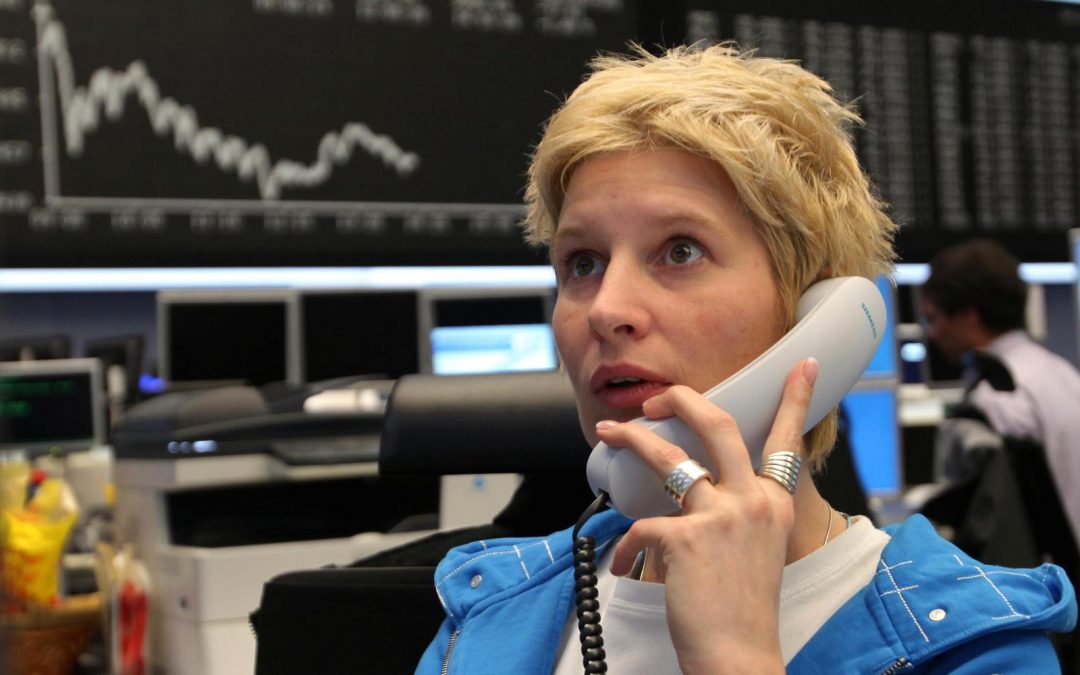 The pan-European Stoxx 600 was up around 0.15 percent during early morning deals, with sectors and major bourses in positive territory.

Europe’s oil and gas stocks led the gains shortly after the opening bell, up around 0.8 percent amid a flurry of rating upgrades. Credit Suisseupwardly revised its price target for Britain’s Tullow Oil on Tuesday morning, sending shares over 2 percent higher.

Meanwhile, travel and leisure stocks were the worst performers, down almost 1 percent during early morning deals. The sector was dragged lower by William Hill, with shares of the U.K. firm tanking over 11 percent on Tuesday.

Looking at individual stocks, Germany’s SAP announced upbeat figures despite a seasonally tough first three months of the year. Europe’s largest tech company by stock market valuation said Tuesday it was gaining ground on its competitors in the cloud. Shares of the company were up over 3 percent on the news.

Randstad slumped towards the bottom of the European benchmark on Tuesday, as the world’s second-largest staffing company posted its latest figures. The Dutch employment agency said core earnings rose 4 percent in the first-quarter of 2018, supported by robust growth across Europe. Nonetheless, its Monster subsidiary in the U.S. continued to underperform. Shares of Randstad were off around 4 percent.

In markets overseas, stocks in Asia ticked higher during Tuesday’s session despite a weak trading day on Wall Street, as investors kept a close eye on the U.S. bond market.

On Monday, the yield on the 10-year Treasury note hit 2.99 percent, its highest level since January 2014. The yield was flirting with the key psychological 3 percent level, which could trigger a reaction from markets across the globe; however, the yield has since come off its highs. Investors have been selling Treasurys in April — consequently pushing yields up — amid beliefs of rising inflation, which may encourage the U.S. central bank to tighten monetary policy more rapidly.

Another market topic keeping investors busy is the oil market. On Tuesday, Brent crude rose for the sixth day on expectations that supplies will tighten. Shortly after Europe’s open, Brent edged above $75, while U.S. crude hovered around the $69 per barrel mark.

Elsewhere, investors will be paying attention to any news out of the political space as French President Emmanuel Macron continues his state visit to the U.S., where he is currently meeting President Donald Trump.

While security, trade and economic growth are expected to remain at the forefront of discussions, another topic that hangs in the balance is that of the Iran nuclear deal. Over the weekend, Macron said that there was no “Plan B” for keeping a lid on the country’s nuclear objectives; Reuters reported.