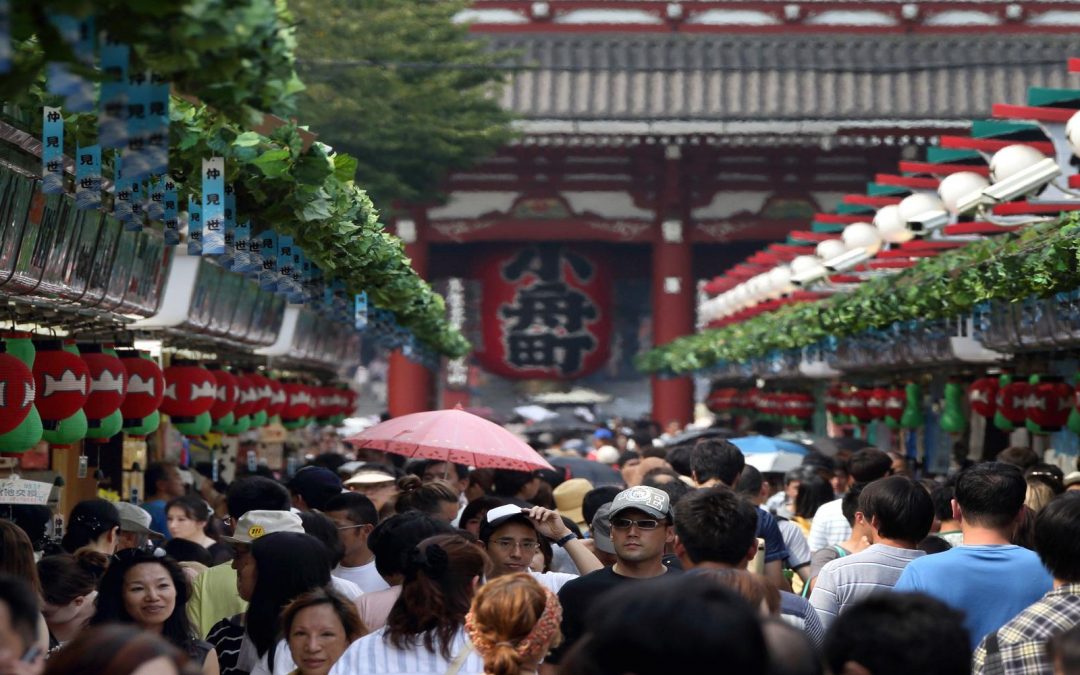 Japan’s central bank wants the country’s inflation rate to hit 2 percent by fiscal year 2019, but it is less likely to happen if the yen continues to strengthen, said Credit Suisse’s chief economist for Japan.

Hiro Shirakawa, speaking to CNBC at the bank’s Asian Investment Conference in Hong Kong, said Japan’s inflation rate is still “fairly sensitive” to currency exchange changes. So, he explained, an appreciating yen would lower the chances for the country’s consumer price index to hit 2 percent in the “foreseeable future.”

Currently, Japan is still far from its target with the core consumer inflation rate at 0.9 percent in January.

Inflation rates are affected by currency movements because if the yen strengthens, foreign goods would cost less in yen terms — resulting in a decline in prices.

The Japanese yen has appreciated since the start of 2018, and analysts have expected that it will continue to strengthen — partly due to weakness in the U.S. dollar. A robust Japanese economy has also played a part in propping up the currency, as the country marked eight straight quarters of growth in the final quarter of 2017.

Shirakawa said it would be tough for inflation to grow to 2 percent by 2019 or even 2020, although the Olympic Games — hosted by Tokyo in 2020 — could change that.

That event will see people flowing into Japan for a “boom of tourism,” and that “may help inflation to pick up,” the economist said.

But he said it is still a “big question” as to when the country can hit its target of 2 percent.

Even as Bank of Japan governor Haruhiko Kuroda told parliamentearlier this month he thinks the 2 percent target can be attained, he also admitted that wages would have to grow at 3 percent for that to happen.

Shirakawa predicted that wage growth — which has been slow — would be faster this year. It would nevertheless be lower than 1 percent, he said.