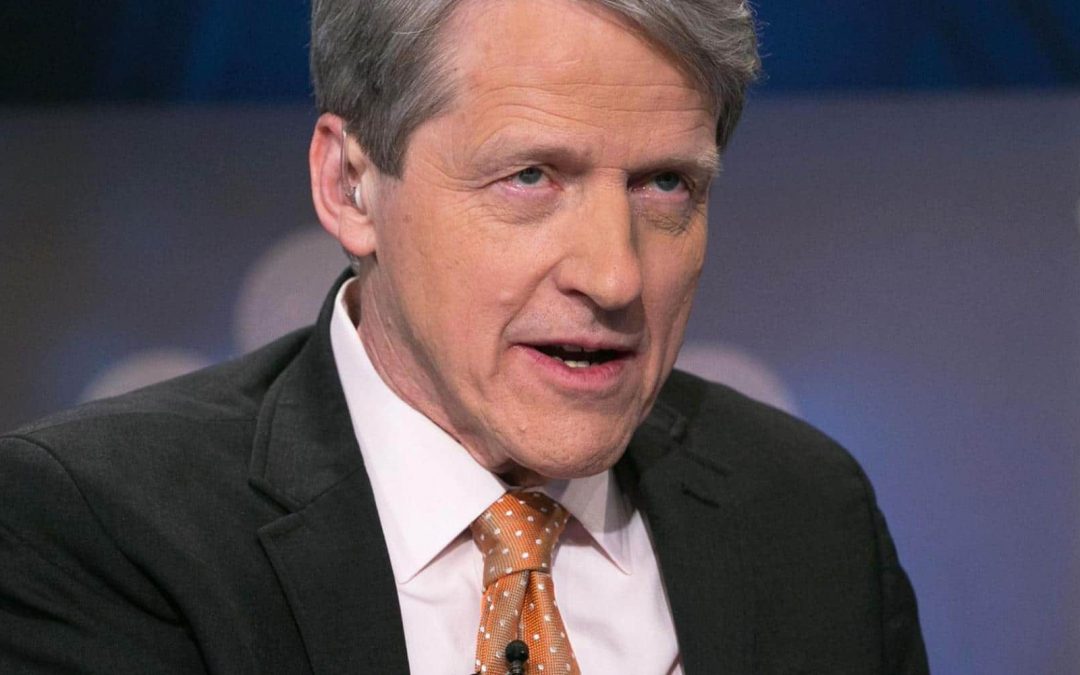 A ramp up in U.S.-China trade tensions — which many are predicting in the wake of a new round of tariff threats from both sides — would immediately result in an economic crisis, according to Nobel Prize-winning economist Robert Shiller.

The Yale economist criticized U.S. President Donald Trump during a Saturday interview in Beijing, calling the U.S. commander-in-chief “a showman” who “obviously relishes” celebrity, but acts in a way that’s “totally unbecoming for a president.”

But he saved his strongest critique for the apparently increasing likelihood of a trade war between the U.S. and China. U.S. companies, he warned, are not prepared to have China cut out of their supply chains or business models.

“The immediate thing will be an economic crisis because these enterprises are built on long-term planning, they’ve developed a skilled workforce and ways of doing things. We have to rediscover these things in whatever country after the imports are cut off,” he told CNBC at the annual China Development Forum.

“It’s just chaos: It will slow down development in the future if people think that this kind of thing is likely,” he added.

Beijing on Friday said it may target 128 U.S. products with an import value of $3 billion in response to President Donald Trump’s executive order earlier this month that imposed broad duties on foreign aluminum and steel imports.

The U.S. president had also announced tariff plans for up to $60 billion in Chinese imports, although China didn’t officially connect its Friday threats of retaliation to that White House action.

The U.S. goods threatened by Beijing include wine, fresh fruit, dried fruit and nuts, steel pipes, modified ethanol, and ginseng, the ministry said. Those products could see a 15 percent duty, while a 25 percent tariff could be imposed on U.S. pork and recycled aluminium goods, according to an official statement.

Shiller said he did not believe there would be a significant inflationary effect to the U.S. from steel and aluminum tariffs, but he warned that heated trade rhetoric from both sides could send the American economy reeling into a recession.

“When you ask about the size of the impact on the economy, I think a lot of it is more psychological than direct, unless they really slam on tariffs,” he said. The Yale economist pointed to the “most famous tariff war of all” during the Great Depression, which he said did not “plausibly, directly” affect economic growth “in a major degree,” but it may have helped “destroy confidence” and willingness to plan for the future.

“It’s exactly those ‘wait and see’ attitudes that cause a recession,” he explained.

The global economy has been firing on all cylinders in recent months. A trade war could end that strong momentum, but the last year of growth means there’s “a little capacity to absorb” any trade-related jitters, Shiller said.

By that token, he said, Trump’s decision to go on the trade offensive could be deemed “good timing.”

“If he did this during 2009 it would have been catastrophic,” Shiller said. “But I think his timing is just his own personal timing for this: He’s been president for a year, it’s about time he does something that gets people’s excitement going. He has a philosophy of life that that’s what you have to do: If you want to stay famous, celebrity — which he obviously relishes — you’ve got to be constantly creating news.”